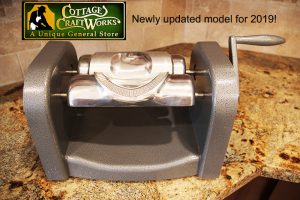 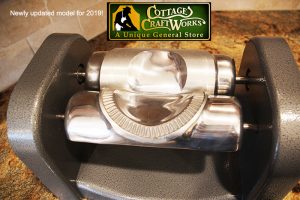 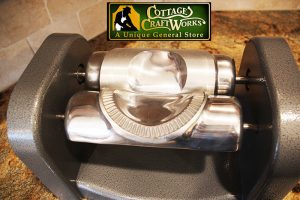 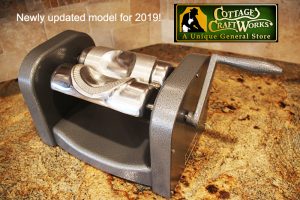 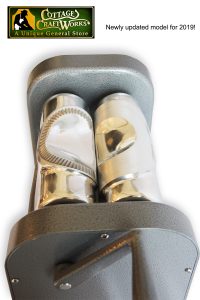 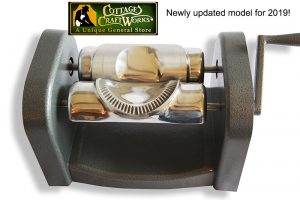 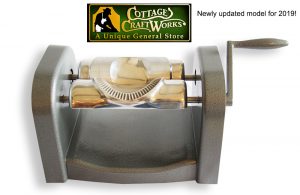 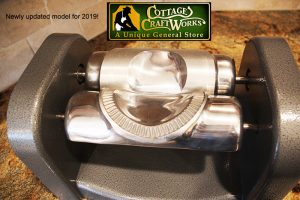 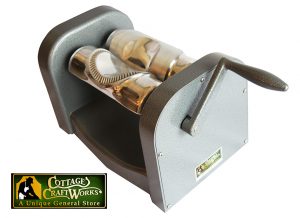 With The Little Pie Maker from Cottage Craft Works.com individuals can crank out stacks of small meat or fruit pies in a day allowing the opportunity to use this pie machine in a business or to prepare and freeze homemade pies for quick family meals. 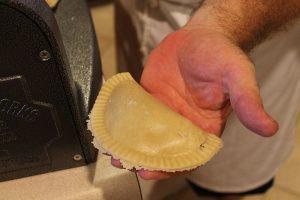 Many people have started their own empanada shops and food truck businesses using just one of these pie making machines and have further expanded with the purchase of even more machines.

Dough filled with fruits, or meat mixtures have been a favorite dish for centuries in many different cultures and languages. Some may know them as fried fruit pies, turnovers, and meat pies.

Depending on the spice, meat blends and cultures or where you grew up you may know them as a pasty, Jamaican Patties, Empanadas, Empanadillas, Empanadas, Lahmajoons, Samosas, Sanbusak, Stromboli’s, Panzarottis, Pierogies, Pot Stickers, Calzone, Beerocks, Boeregs, or probably best known as a simple meat pie, fruit pie or turnover.

The pasty pie was a recipe brought over from Great Britain and the European Countries. More specifically the mixture of meat and vegetables such as turnip or rutabaga would better define the countries of origin.

In the United States, the pasty pie became popular with miners who could easily carry them in their lunch pails. The pasty is still a popular pie meal for the Swedish, Scandinavian and Norwegian culture influenced states within the United States.

Up until now, the homeowner and even the small bakery and restaurant owner couldn’t afford a pie making machine to make and roll out these popular pies in any quantity for frying or baking.

Their only option would be to roll out the pie dough, fill and then hand fold and crimp edges. A commercial duty machine was just too large and expensive for a standard home to a small commercial size kitchen.

The Little Pie Maker uses rolled pie dough. Simply place a 6”-6 1/4” of rolled out dough to 1/8” over the top fill with fruits or meat mixes and roll. The machine cuts, folds, and crimps the edges all in one rotation.

Being able to make your own homemade pies allows you to control the ingredients including sodium, and keeping the preservatives out allowing the opportunity to prepare and freeze homemade pies for quick healthier family meals.

At a price close to other countertop home kitchen appliances, the Little Pie Maker is still affordable for home use; especially considering its commercial grade durability making it a kitchen gadget that will be a very long term investment.

This is one of those types of gadgets that large families or a group of friends can purchase and then utilize in making several batches and types of pies to stock up the freezer.

Just in as little as three hours, a group could easily crank out a batch of different fruit and meat pies to satisfy quick grab and go meals throughout the season.

It is also being used in pizzerias, restaurants, institutions, and even for church and civic club fund raising projects at festivals and fairs.

The Little Pie Maker is another Amish USA made product is only available online at Cottage Craft Works.com